1
Nisaa provides online lectures on a variety of cultural and historical topics related to Middle Eastern dance.  Check out the sample lecture to the right!  Please review the information below, and If you have any additional questions that are not answered here, please e-mail or call 314.599.0506.
Online Lectures with Nisaa
Upcoming Lectures
See below for upcoming lectures!
Want to attend live?
Not able to attend live?
No problem!  All purchasers receive a link to download the lecture once it's available.  Also, all lectures will be archived so that they can be purchased at a later date.  See below to purchase archive lectures.
Fee
$30 per lecture
Archive Lectures
Purchase at any time and within 24-48 hours you'll receive a link to download the lecture.  Look for an email with the download link (this will be a separate email from your PayPal receipt email).  Fee is $30 per lecture unless otherwise specified.
Next Live Lecture TBA!
Date of Live Lecture: TBA
Time of Live Lecture: TBA
Description: TBA 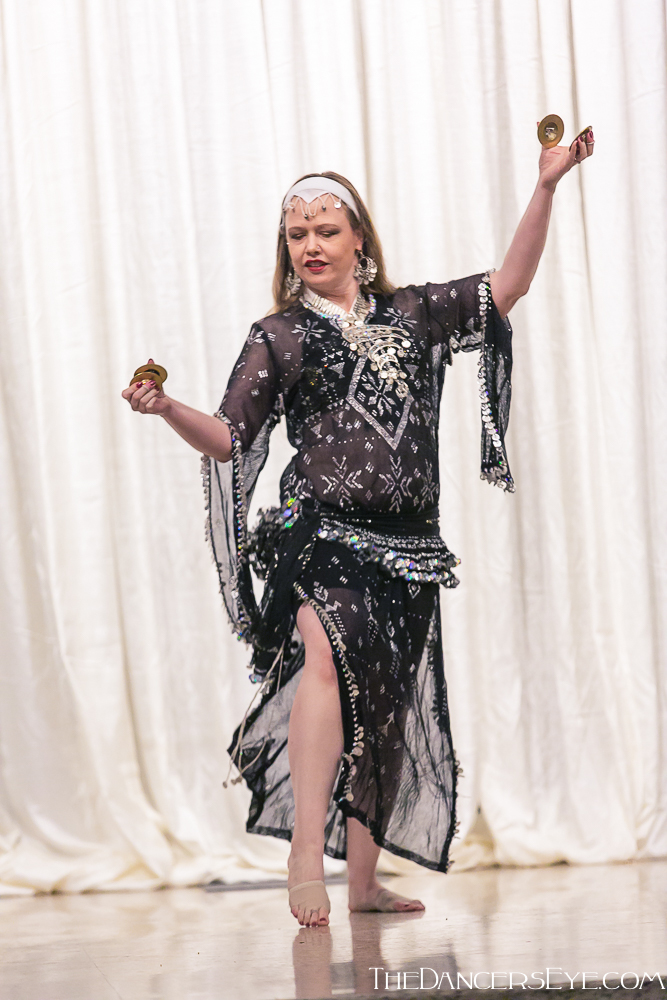 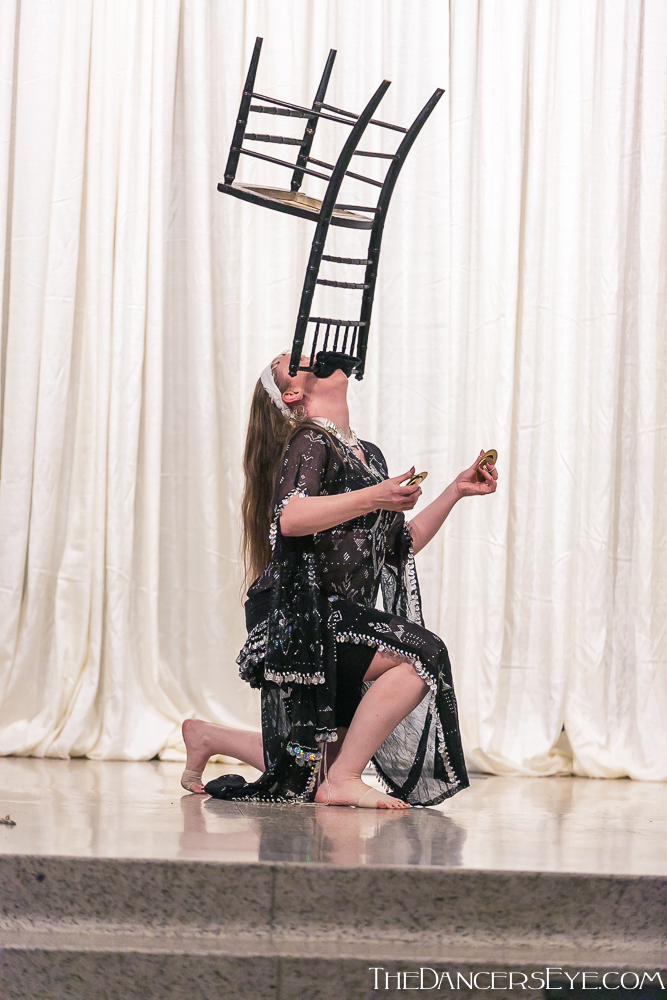