1
Nisaa (Heather D. Ward) is a Middle Eastern dance instructor, performer, and researcher based in St. Louis, Missouri.  Nisaa’s mission is to foster a greater understanding and appreciation of the complexity, diversity, and beauty of Middle Eastern dance forms.
As an instructor and performer, Nisaa specializes in Egyptian raqs sharqi (belly dance).  Her repertoire also includes Egyptian folkloric dance, including baladi, ghawazi, and sa’idi dance styles, as well as folkloric styles from the Levant and the Persian Gulf.  As a researcher, Nisaa focuses on the history of Egyptian dance and its professional practitioners.  Her investigations into the transition from awalim and ghawazi dance styles to classical raqs sharqi at the turn of the 19th/20th centuries led to the publication of her first book, Egyptian Belly Dance in Transition: The Raqs Sharqi Revolution, 1890-1930, in 2018.  Nisaa’s research has also been published in a variety of Middle Eastern dance related books and magazines, including The Gilded Serpent and The Belly Dance Chronicles.  Learn more about Nisaa's ongoing research here.
Nisaa began her studies of Middle Eastern dance with several well-known dancers in Missouri and Illinois, including Nadia Alooma, Salwa (director of Aalim Dance Academy), and Diana Wolf (former director of Simone's Seventh Veil Dance Studio).  Over the course of her dance career, she has continued to attend master classes, seminars, and workshops with internationally-renowned dancers such as Aisha Ali, Farida Fahmy, Mahmoud Reda, Sahra Saeeda, and Yousry Sharif, among others.  Nisaa has completed courses one through four in Sahra Saeeda’s Journey through Egypt series.  In addition to her dance training, Nisaa holds a bachelor’s degree in anthropology and history from Kent State University and a master’s degree in anthropology from the University of Illinois at Urbana-Champaign.  Nisaa’s academic background rounds out her dance training and provides the foundation for her meticulous approach to the study of Middle Eastern dance.
Nisaa has been teaching Middle Eastern dance since 2003.  In the summer of 2008, she opened her studio in south St. Louis as a dedicated space for the propagation of Middle Eastern dance, music, and culture in the St. Louis area.  In addition to teaching, Nisaa has performed extensively at Middle Eastern dance events, cultural festivals, and other Middle Eastern themed events and venues both in the St. Louis area and beyond.  Nisaa also produces several events each year, including her annual student recital, which she has choreographed and directed annually since 2005, and workshops featuring internationally-renowned guest instructors, which she has hosted annually since 2010.
Through excellent instruction, outstanding performances, and original research, Nisaa presents Middle Eastern dance as a living, dynamic folk art and a window into the rich heritage of the peoples and cultures of the Middle East.
About Nisaa 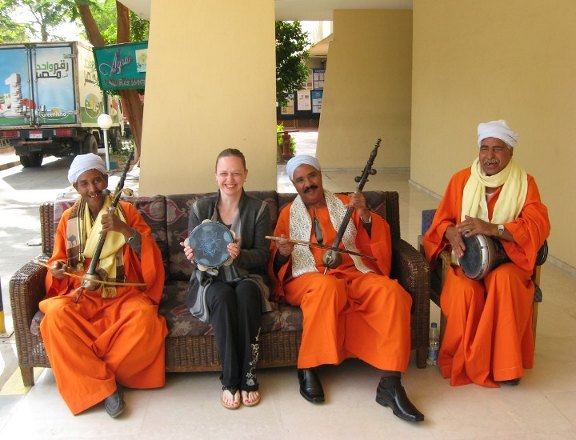 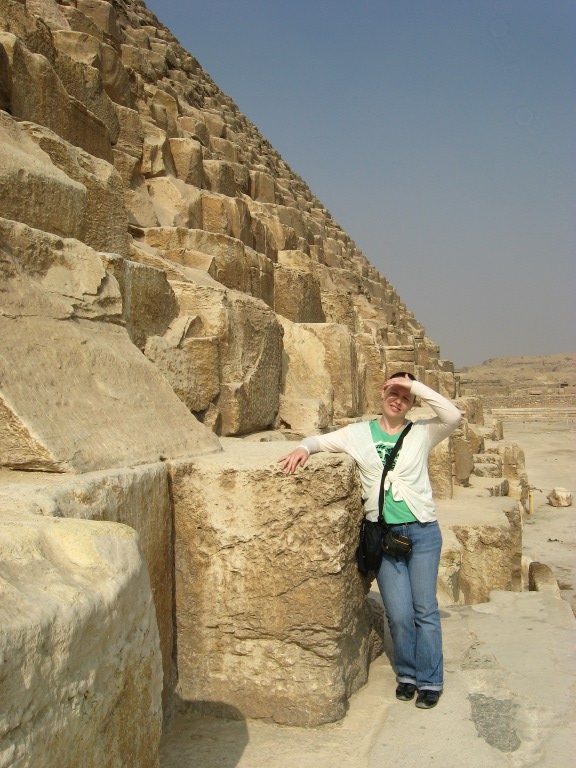 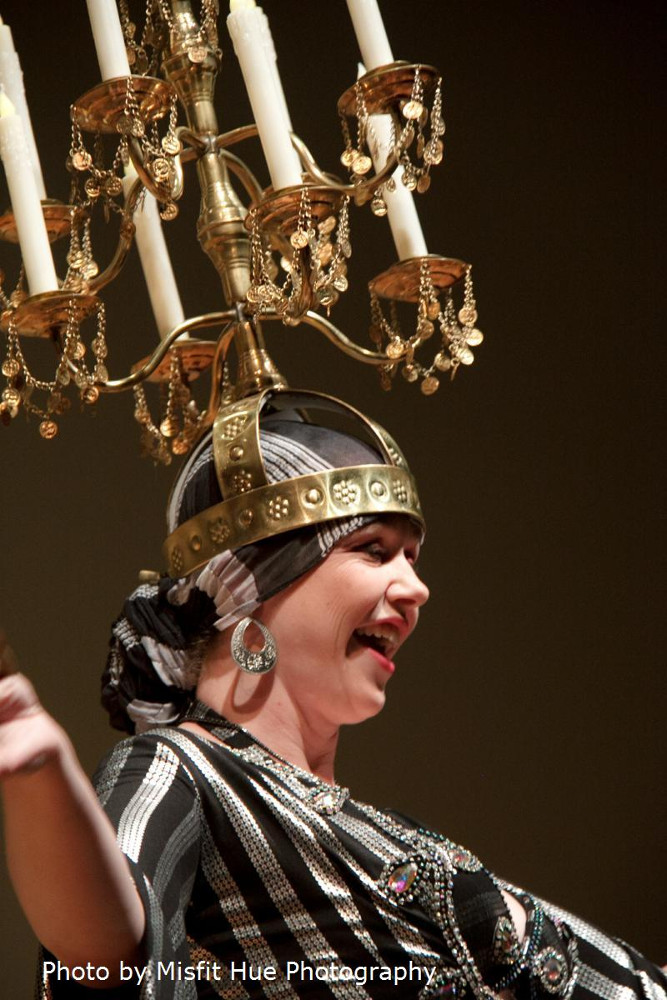